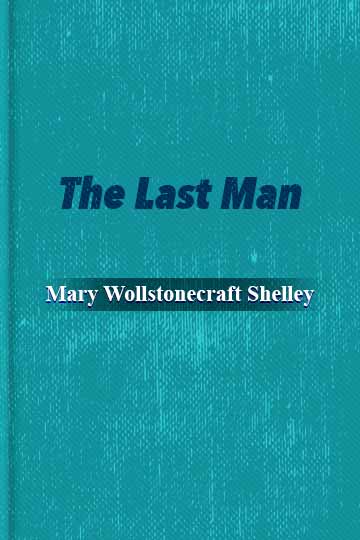 বইয়ের নমুনা পাওয়া যায় নি
সংক্ষিপ্ত বিবরন : The Last Man is a post-apocalyptic science fiction novel by Mary Shelley, which was first published in 1826. The book tells of a future world that has been ravaged by a plague. The novel was harshly reviewed at the time, and, except for a 1924 silent film based on it, was virtually unknown – having been eclipsed by Shelley's more popular works – until a scholarly revival in the 1960s. It is notable in part for its semi-biographical portraits of Romantic figures in Shelley's circle, particularly Shelley's late husband Percy Bysshe Shelley and Lord Byron.
ফেইসবুক কমেন্ট