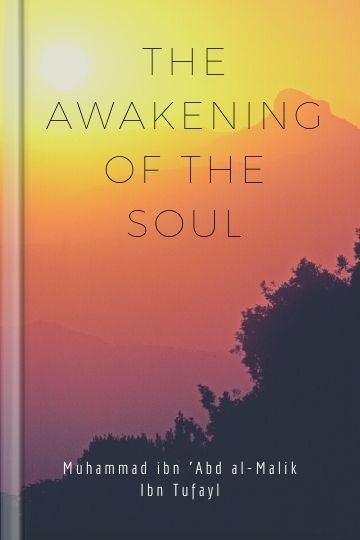 বইয়ের নমুনা পাওয়া যায় নি
সংক্ষিপ্ত বিবরন : Ibn Tufail's philosophical novel, inspired by Avicennism, Kalam and Sufism, tells the story of an autodidactic feral child, raised by a gazelle and living alone on a desert island in the Indian Ocean. After his gazelle mother passes away when he is still a child, he dissects her body and performs an autopsy in order to find out what happened to her. The discovery that her death was due to a loss of innate heat sets him "on a road of scientific inquiry" and self-discovery.
ফেইসবুক কমেন্ট