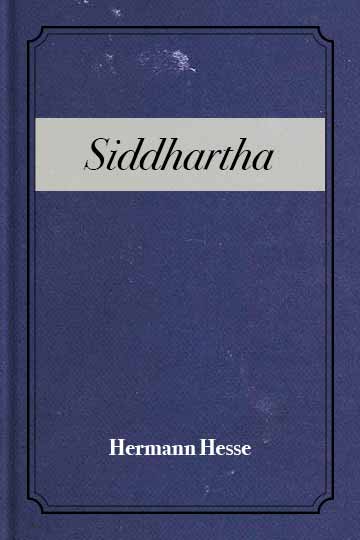 বইয়ের নমুনা পাওয়া যায় নি
সংক্ষিপ্ত বিবরন : Siddhartha is a novel by Hermann Hesse that deals with the spiritual journey of self-discovery of a man named Siddhartha during the time of the Gautama Buddha. The book, Hesse's ninth novel, was written in German, in a simple, lyrical style. It was published in the U.S. in 1951 and became influential during the 1960s. Hesse dedicated the first part of it to Romain Rolland and the second part to Wilhelm Gundert, his cousin.
ফেইসবুক কমেন্ট