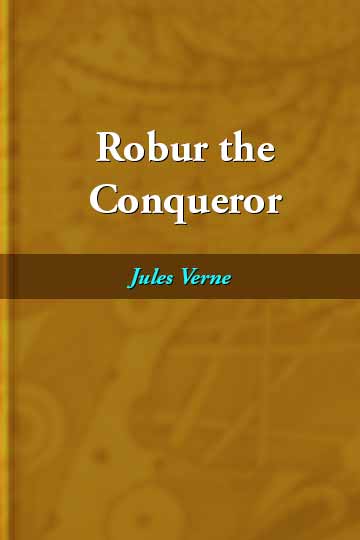 বইয়ের নমুনা পাওয়া যায় নি
সংক্ষিপ্ত বিবরন : Robur the Conqueror introduces us to the titular character Robur who is a genius resembling Captain Nemo and resolute to take over the skies with his propeller based flying machines and proof the Walden institute of Pensevinia wrong about their lighter than air balloon craft theory wrong. He kidnapped the Weldon Institute's secretary, president, and the president’s African American valet to prove his superiority. Although his craft Albatross was better than the still balloon craft called Go-ahead, the Walden Institute members refused to see it over their vanity and that only outrages Rubor. The book provides a detailed 19th-century description of how the world looks up from the sky and as always unfolding in detail, the flying machine called the Albatross with amazingly advanced technology, years before the Wright Brothers’ inventions. It also offers a round-the-world journey in the bargain. The novel lacks character development and has an uncomfortable amount of racist comments.
ফেইসবুক কমেন্ট