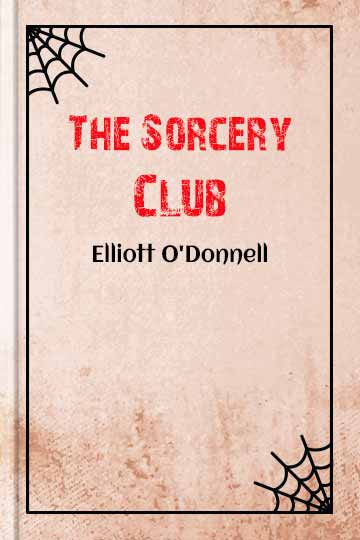 বইয়ের নমুনা পাওয়া যায় নি
সংক্ষিপ্ত বিবরন : Rain is responsible for a great deal more than the mere growth of vegetables--it is a controller, if a somewhat capricious controller, of man's destiny. It was mainly, if not entirely, owing to rain that the French lost the Battle of Agincourt; whilst, if I mistake not, Confucius alone knows how many victories have been snatched from the Chinese by the same factor. It was most certainly rain that drove Leon Hamar to take refuge in a second-hand bookshop; for so deep-rooted was his aversion to any literature saving a financial gazette or the stock and shares column of a daily, that nothing would have induced him to get within touching distance of a book save the risk of a severe wetting. Now, to his unutterable disgust, he found himself surrounded by the things he loathed. Books ancient--very ancient, judging by their bindings--and modern--histories, biographies, novels and magazines--anything from ten dollars to five cents, and all arrayed with most laudable tact according to their bu
ফেইসবুক কমেন্ট