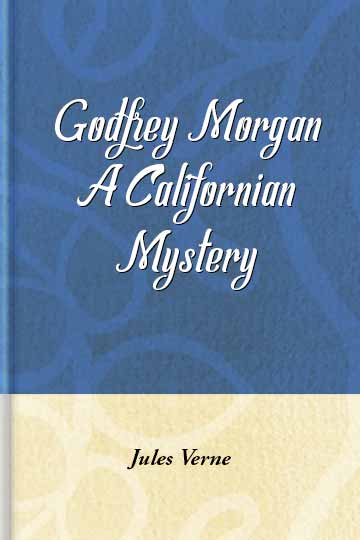 বইয়ের নমুনা পাওয়া যায় নি
সংক্ষিপ্ত বিবরন : The novel tells the story of the titular character Godfrey Morgan, a wealthy young man from San Francisco, California who will only consent to marry after he is allowed to cruise around the world. His uncle, William Holderkup, agrees to this demand, and he sends Godfrey off with his deportment instructor Professor T. Artelett on a round-the-world ocean voyage. They ended up as castaways on a deserted Pacific island where they must suffer a series of hardships and befriend an African slave, Carefinotu whom they rescued from the island’s cannibals. In the end, the trio manages to work together and survive on the island. The novel could be defined as a robinsonade.
ফেইসবুক কমেন্ট