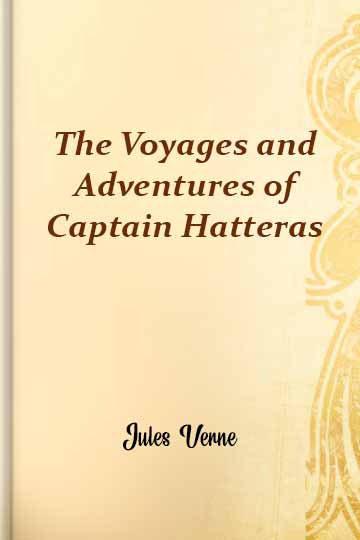 বইয়ের নমুনা পাওয়া যায় নি
সংক্ষিপ্ত বিবরন : Set in 1861 the story depicts the adventures of Captain John Hatteras on his expedition to the North Pole. He strongly believes that the sea around the north pole isn’t frozen so he is determined to prove it at any cost. Captain Hatteras and his team suffered many obstacles on their way to the north pole like the mutiny by the crew results in the distraction of their ship, bear attacks, etc. yet, they reach the island of "New America" where they discovered the remains of a ship used by the previous expedition from the United States. His teammate Doctor Clawbonny's many smart ideas save them from the winter. When the sea had unfrozen they reached the north pole and discovered that the exact direction of the pole lies inside an active volcano. They name it after Captain Hatteras who jumps into it. In the end, we find that Captain Hatteras has lost his sanity due to the intensity of the experience. He is confined in an asylum at London where his only companion is Duke, his faithful dog.
ফেইসবুক কমেন্ট